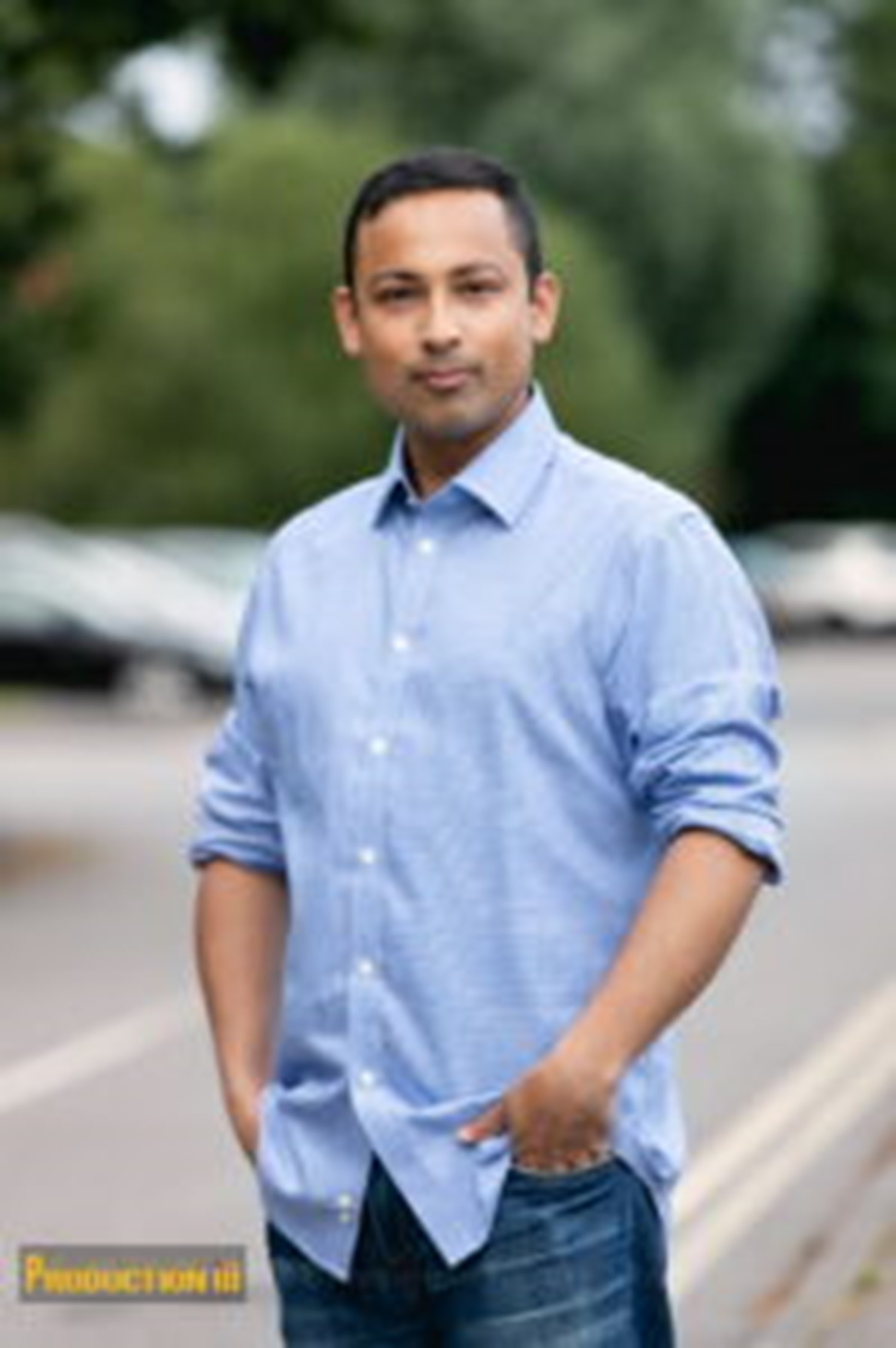 Nabin is a London-based Nepali journalist, and UK correspondent for Nepal’s leading media outlets– Kantipur daily and Kantipur TV; in addition, he is Editor-in-chief of www.wenepali.com a London based major Nepali news portal, and was both Founder President and current advisor of Federation of Nepalese Journalists UK (FNJUK), and a former advisor of NRNA UK.

Nabin also loves writing on Human and Social issues, and contributes in this regard substantially to UK Nepali community voice and support through journalism.  Originally from Lamjung, Sundar Bazar, Nepal, he has been living in the UK since 2006, September, and is an affable and hard-working person who gives 100 percent to his work commitments. Nabin is ambitious, energetic, and a determined professional who enjoys working in a diverse and multicultural team.

Nabin has received and won a number of prestigious national and international awards and honours, including:

The NRNA International Journalism Award (2017)
Honours for recognition of the quality of his work have been received from (but not limited to): The Embassy of Nepal (London); Kosheli Nepali Cultural UK; NRNA UK; Tamu Samaj UK; and the Miss Nepal UK team

Nabin has over recent years provided timely and thorough courage on some of the major aspects of the UKNFS (now HANACS’ UKNFS Chapter) work for Nepal, Nepal – UK bilateral friendship and initiatives, and in the UK in regard to issues and matters of importance to our UK Nepali community.