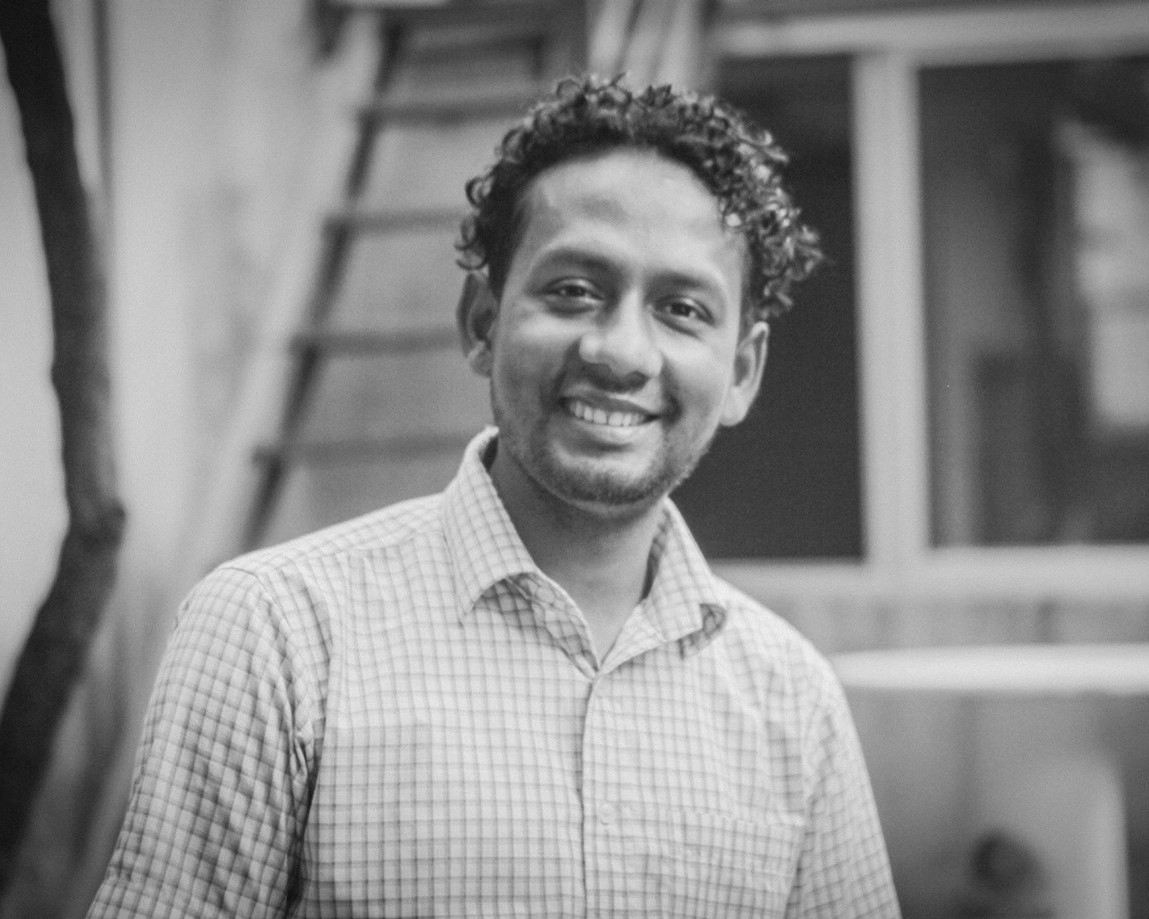 Film-maker, and alternative arts promoter. Initiator and director of the Bikalpa Arts Centre (Pulchowk, Kathmandu), Saroj has for a number of years been a leading promoter in Kathmandu and Nepal of the importance of alternative arts and the equality and social transformation / social justice agenda they are particularly renowned for.

Mr Mahato has worked with the arts section ‘Nepal International Arts Programme’ of the HANACS precursor, the UKNFS, and its lead, Alan Mercel-Sanca since late 2013 in the context of the Bikalpa Arts Centre: https://uknfs.org/bikalpa-arts-centre-hanacs-nepal-arts-organisation-partner/  and www.bikalpaartscenter.org

Some biographical and CV highlights: