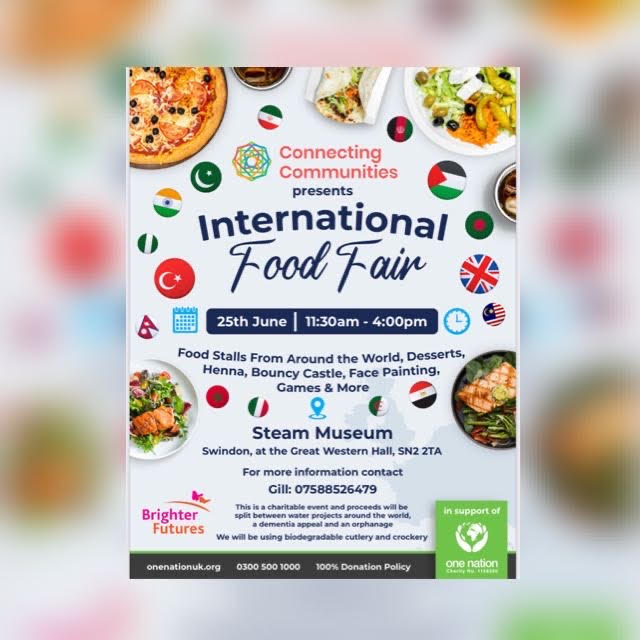 The UK Nepal Friendship Society (since Spring 2022 a part of the Himalayan and Nepal Arts and Culture Society [HANACS: www.hanacs.org]) is very pleased to share news of the Swindon Food Festival 2022, which was held at the nationally renowned Swindon Steam Museum on 25th June. 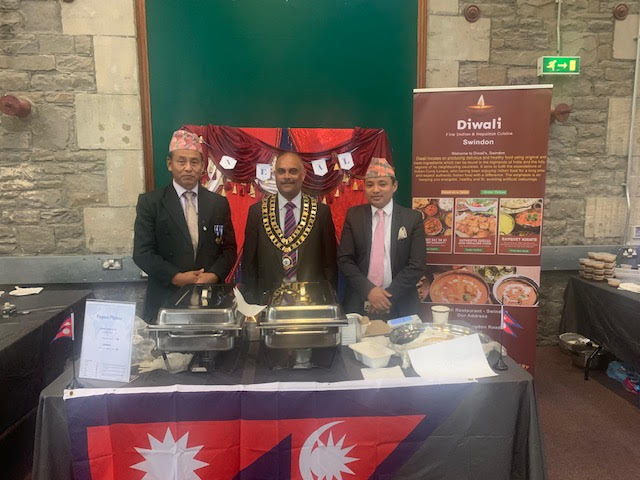 The festival was attended by various high ranking local dignitaries, including the Mayor of Swindon, the Worshipful Cllr Abdul Amin, and had multiple ethnic minority communities contributing examples of their particular, and distinctive cuisines.  Amongst these Nepali food featured with the support of  Mr Gyan Prasad Gurung, a UK Nepal Friendship Society (now a chapter of the Himalayan and Nepal Arts and Culture Society: https://hanacs.org/) Director, also a lead of the Nepalese Association of Wiltshire, from whom other leads, Til Magar, Deependra Gurung, and Ganga Kadel  contributed on the day. 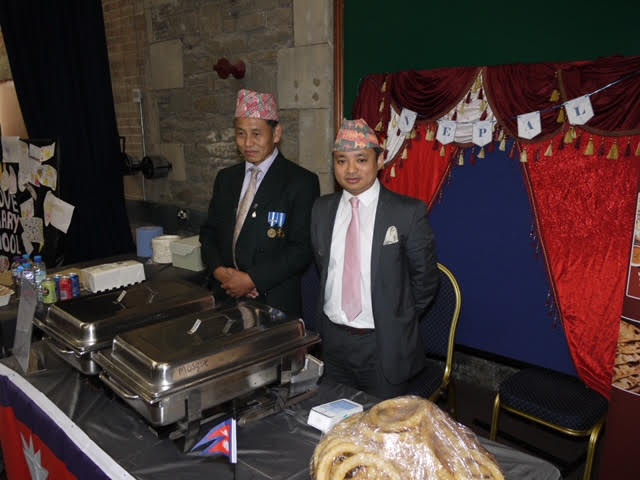 The Himalayan and Nepal Arts and Culture Society (HANACS) is leading on serious work of national and international nature regarding profiling the uniqueness of Nepali & Himalayan cuisine (please see: https://foodsofnepal.com/ and commendations of the initiative, including from the former Prime Minister of Nepal, and former Culture Minister, and recent Ambassador of Nepal to the UK – Ireland – Malta: https://foodsofnepal.com/dedications-formal-notes-of-best-wishes/). Alan Mercel-Sanca, HANACS and its UKNFS Chapter lead, commended the multicultural learning benefit of sharing cultures through foods, such as examples such as the Swindon Food Festival provide. 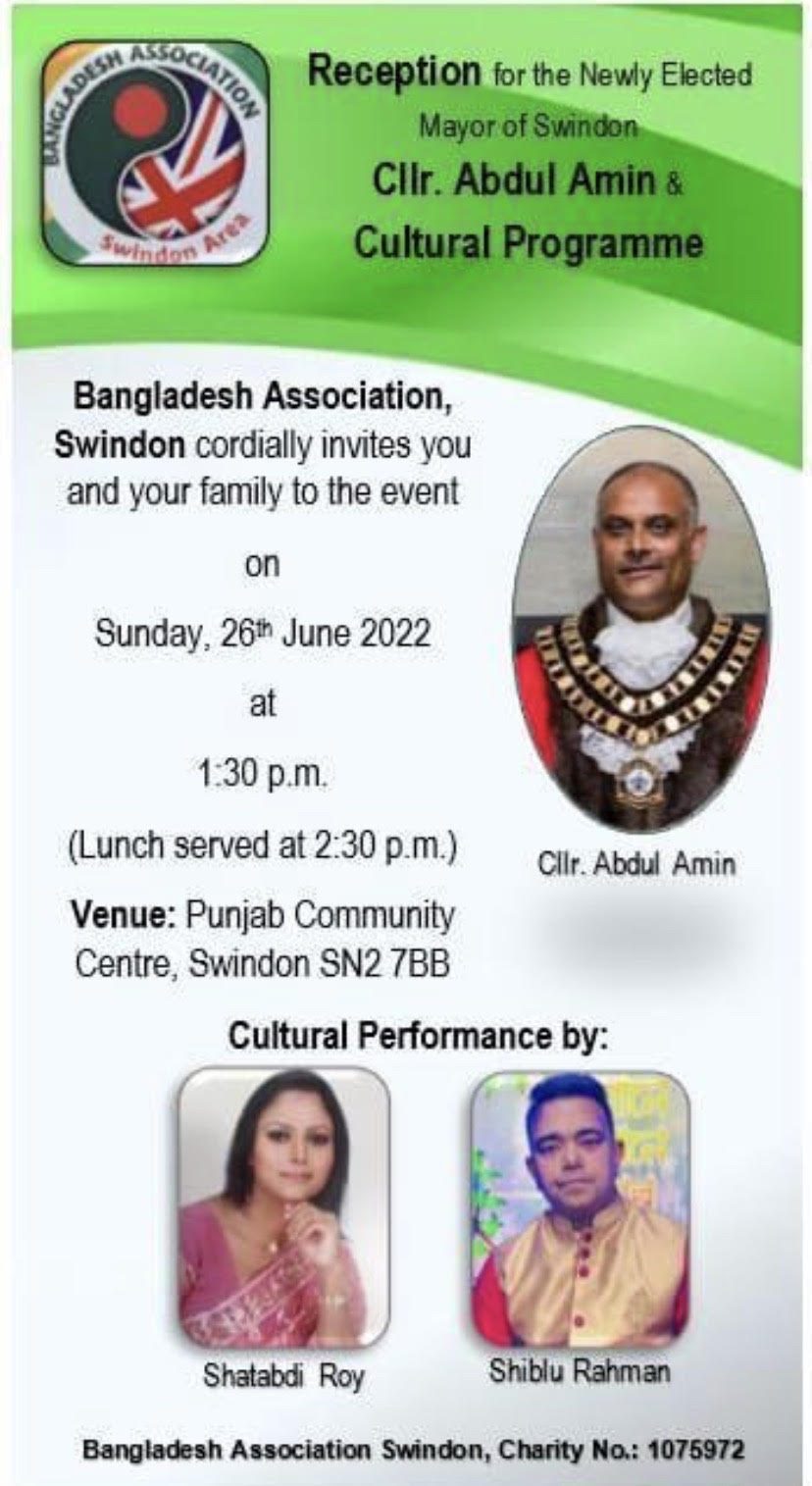 As shown above, this wonderful event received widespread acclaim, including extensive news coverage.